Singapore has mamak shops; Indonesia has warungs; India has kirana stores. Differing only in name, these are all traditional, small, and usually family-run convenience outlets that serve tight-knit communities.

In the Philippines, these are known as sari-sari stores. Sari-sari means variety in Tagalog. B2B startup GrowSari wants to transform 1 million of them.

Trust is key: The dominant retail trade channel is also the Filipino shopper’s number one shopping destination for its convenience and suki (trust). Their retail sales value hit about US$27 billion in 2016.

But they’re an underserved segment

Growing up with a sari-sari store right on his doorstep, co-founder and CEO Reymund “ER” Rollan has always been aware of how indispensable these corner shops are.

“It felt like something’s missing in the community if the store wasn’t there,” he says.

It wasn’t until the start of his professional career that he looked at them from a business standpoint.

The Filipino entrepreneur had moved to Singapore to work for major firms such as Procter & Gamble (P&G), Unilever, and The Boston Consulting Group (BCG) in 2006. Part of ER’s job required him to talk to owners and consumers of such sundry stores.

He found that manufacturers do not have the means to reach the smallest stores, relying on big distributors instead.

ER recalls, “That’s because the current supply chain doesn’t allow them to reach and truly understand what’s going on at that level.”

The Philippines is an archipelago. The geographically dispersed rural population is a supply-chain challenge for large FMCGs.

Scattered communities shop at their neighborhood sari-sari stores. Manufacturers and distributors do not serve these small businesses directly. They are thus unable to effectively utilize sari-sari stores as a source of product insights and as a location for product campaigns.

Even as sari-sari stores are doing well, manufacturers have very limited visibility of these stores and what shoppers do. And for small store owners, being far from manufacturers geographically means small profit margins.

As Wavemaker Partners SEA got to know B2B startup GrowSari better, the early-stage VC discovered that the founders had deep field expertise from research and years of experience.

“Rather than aiming to digitalize all sari-sari stores, GrowSari’s founders could identify specific ones that when pooled together with tech, could be worthwhile for bigger FMCGs. This made ER a unique B2B founder with conviction.”

GrowSari, based in Manila, eliminates the middleman and arms shop owners with the technology that will boost their income. Sari-sari stores can then become service hubs for their communities.

The multi-faceted startup first started as an ordering platform.

ER says, “None of the major logistics companies were able to do that whole model. As we started to build this ecosystem, there were several parts of it that we had to build ourselves.”

The team would get orders, do the shopping, and drive their own cars to deliver.

As the business became more ambitious with the development of other platforms, challenges evolved. Yet, the solution revolved around the same do-it-yourself approach.

But the herculean effort is paying off as GrowSari is growing 20 to 30 percent month-on-month.

Based in Manila, GrowSari eliminates the middleman and arms shop owners with the tech that will boost their income.

Tech in Asia had reported previously that GrowSari had “boosted the revenue of sari-sari stores anywhere from 20 to 100 percent.”

ER has witnessed the financial growth of many sari-sari stores, one of which was due in large part to Paylater, GrowSari’s loan program that offers a seven-day credit line.

Apart from basic necessities, a particular store owner lacked the working capital to purchase additional snacks and confectionery that would sell well in its prime spot near a school.

With a loan, her orders grew by 70 percent and increased her earning potential.

“The one thing that has really been our North Star is our continuous passion and ambition to uplift the lives of sari-sari store owners. Even as our customers complain to me, the fact that they are engaged enough to share that with me tells me they do want to upgrade their business,” ER says.

Check out all of Wavemaker Partner SEA’s portfolio companies here or read other articles like this on our blog. 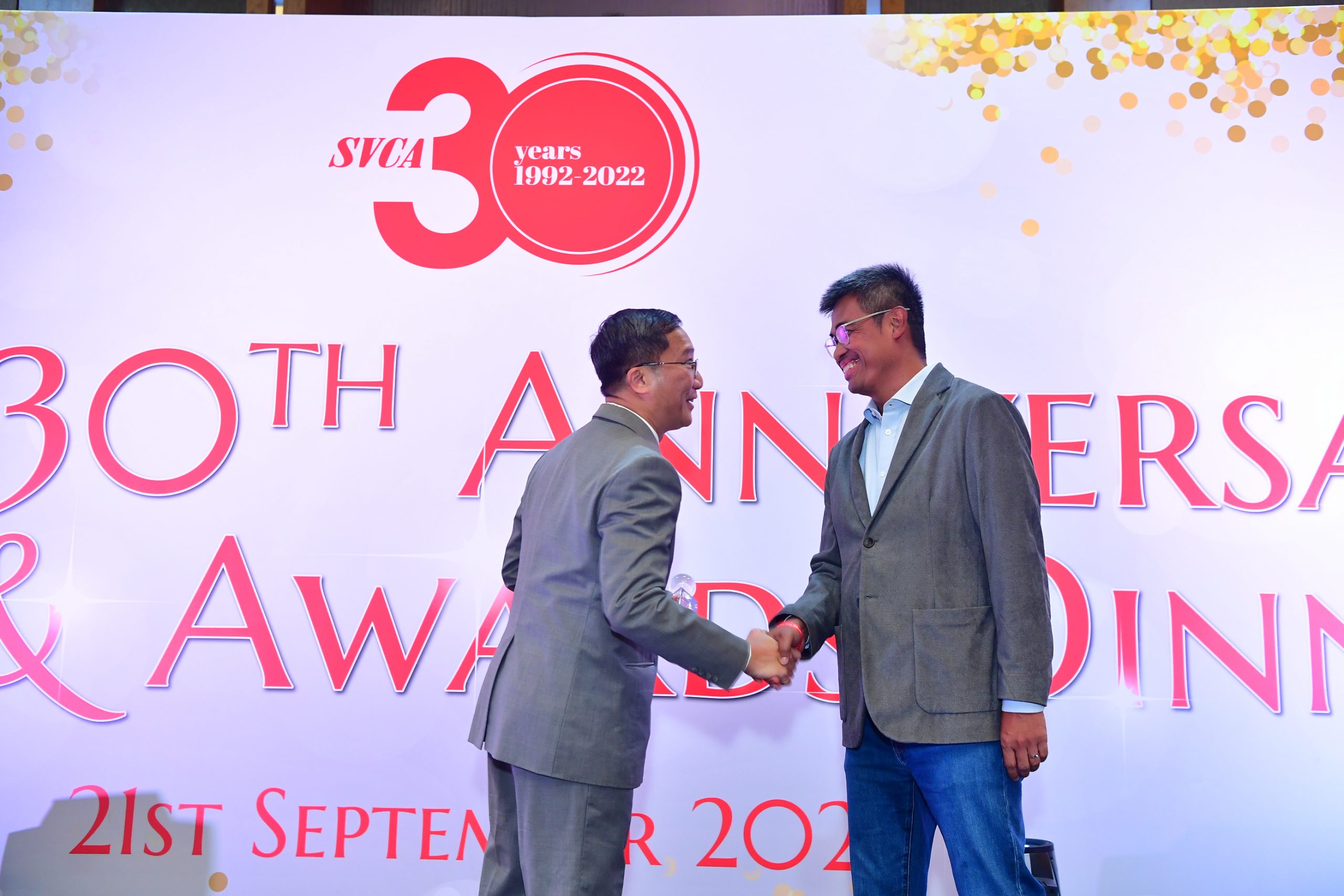 Why we fall for the less obvious

I feel celebrating winning awards is like celebrating fundraising rounds. You get a certain amount of satisfaction 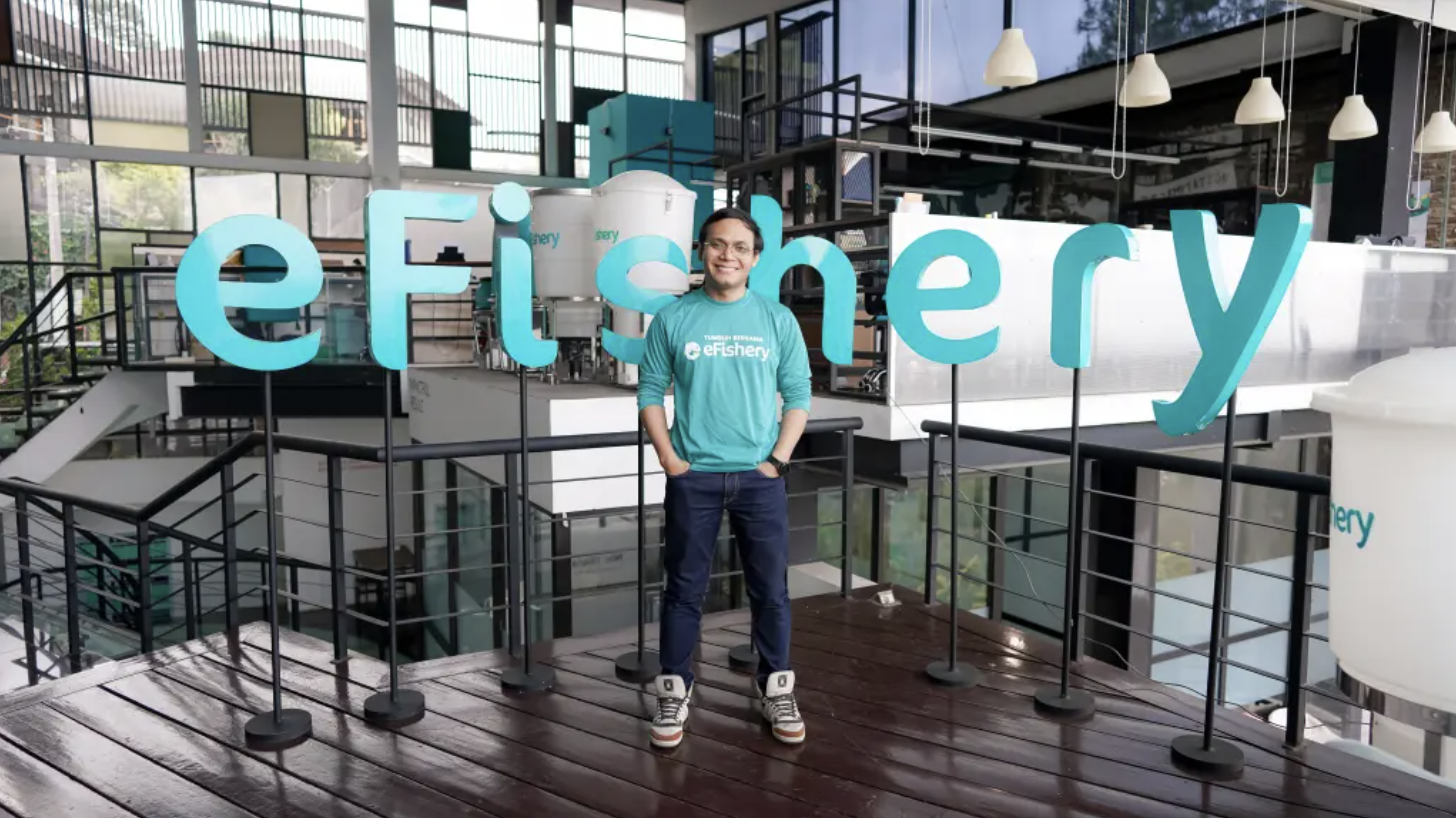 Indonesian startup eFishery has secured a US$32 million loan from DBS Bank Indonesia. This is DBS Indonesia’s 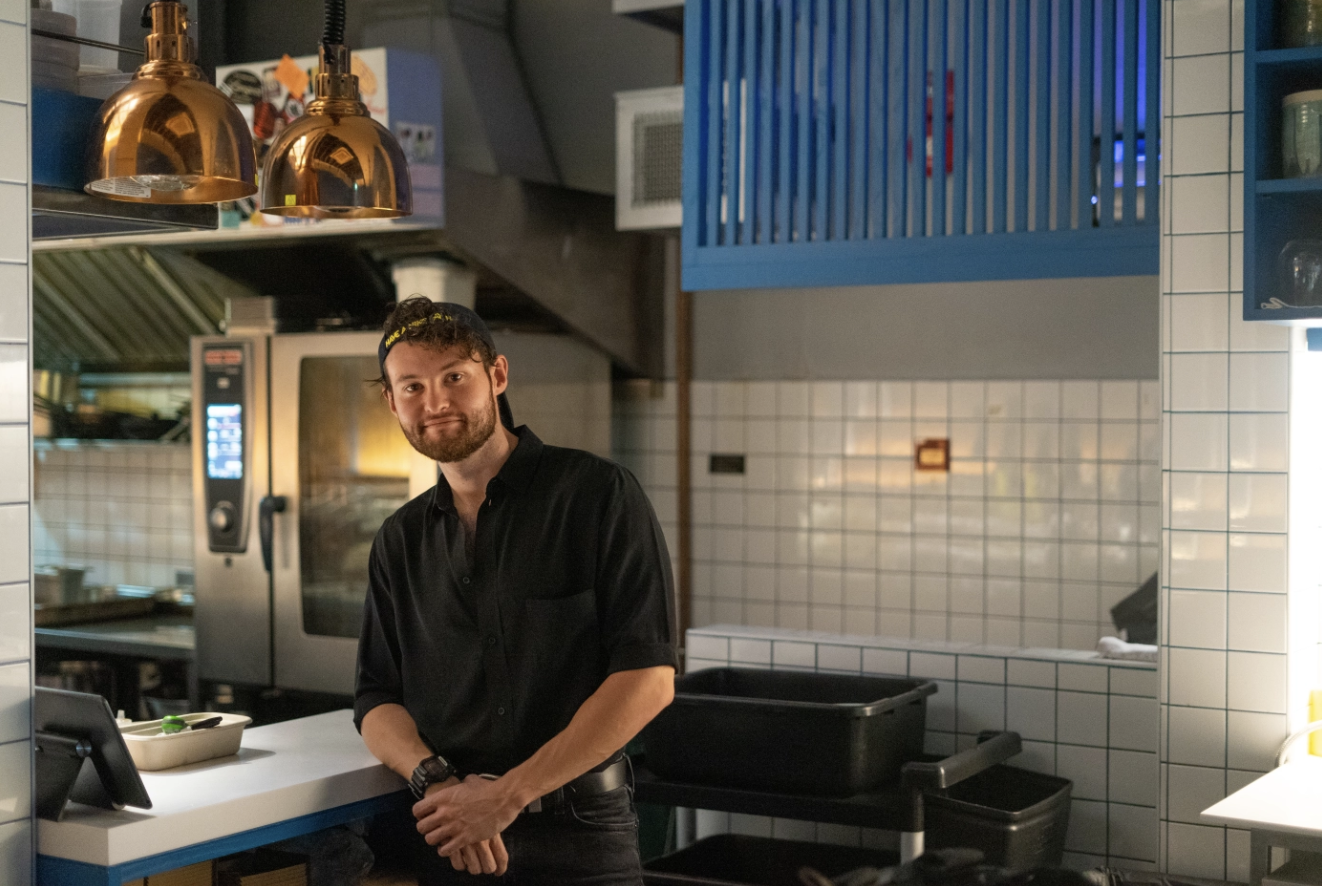 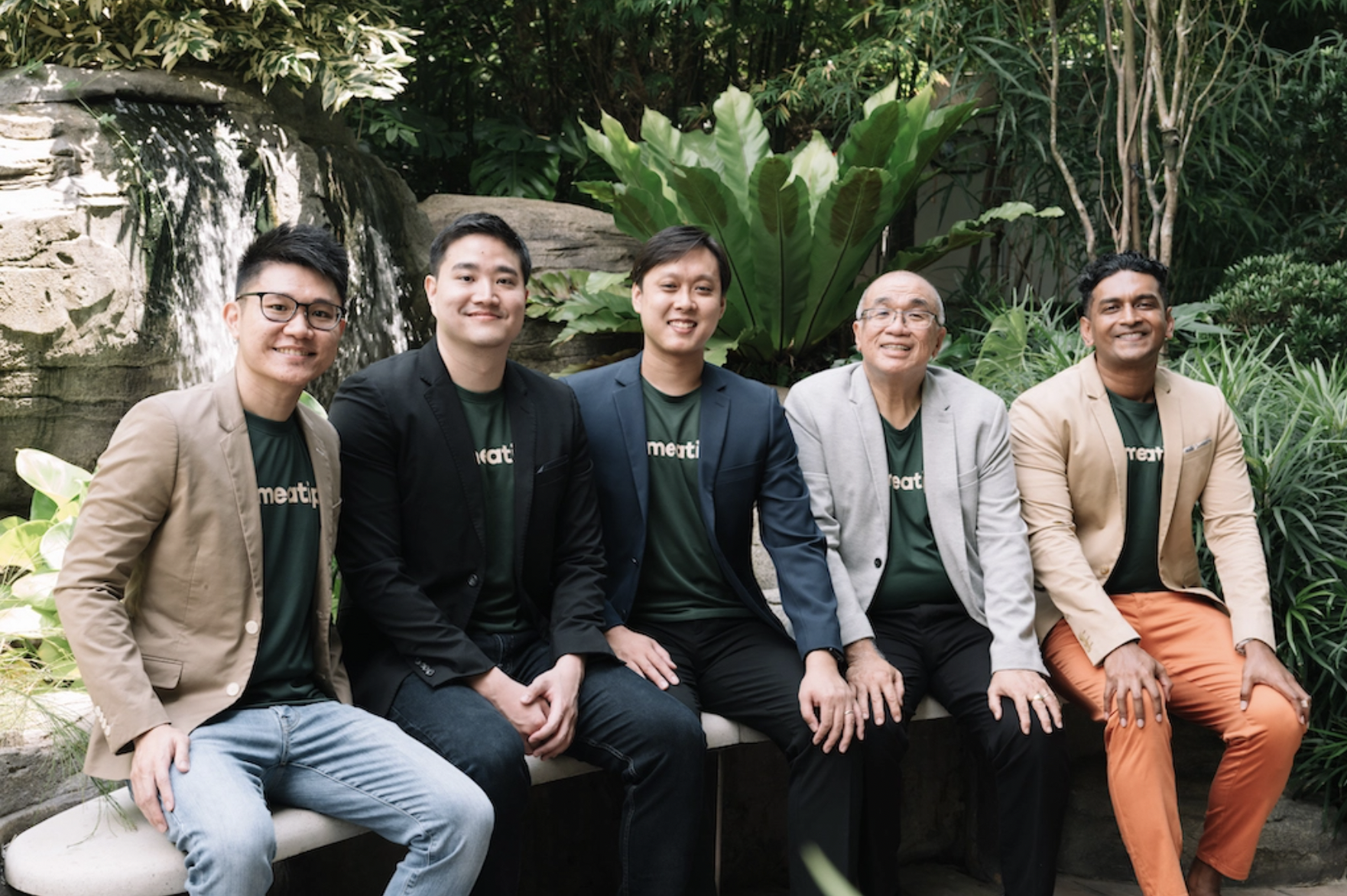 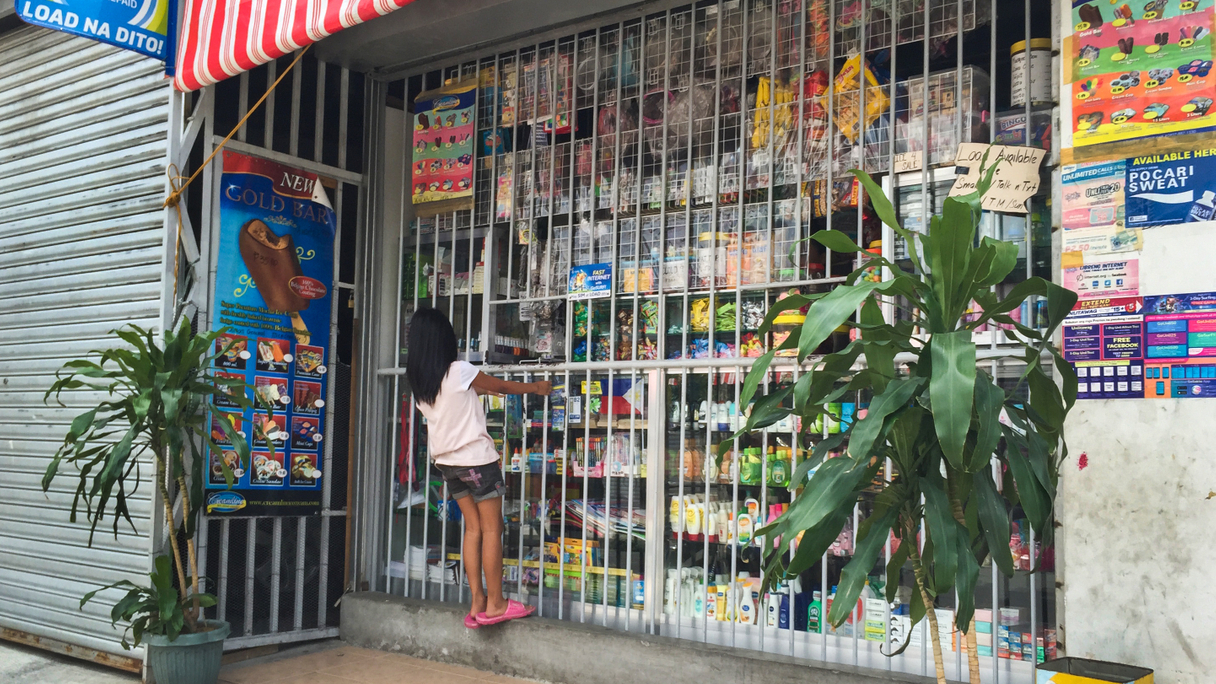 The Philippines used to be the target of jokes about valuation discounts, but now the market is having the last laugh 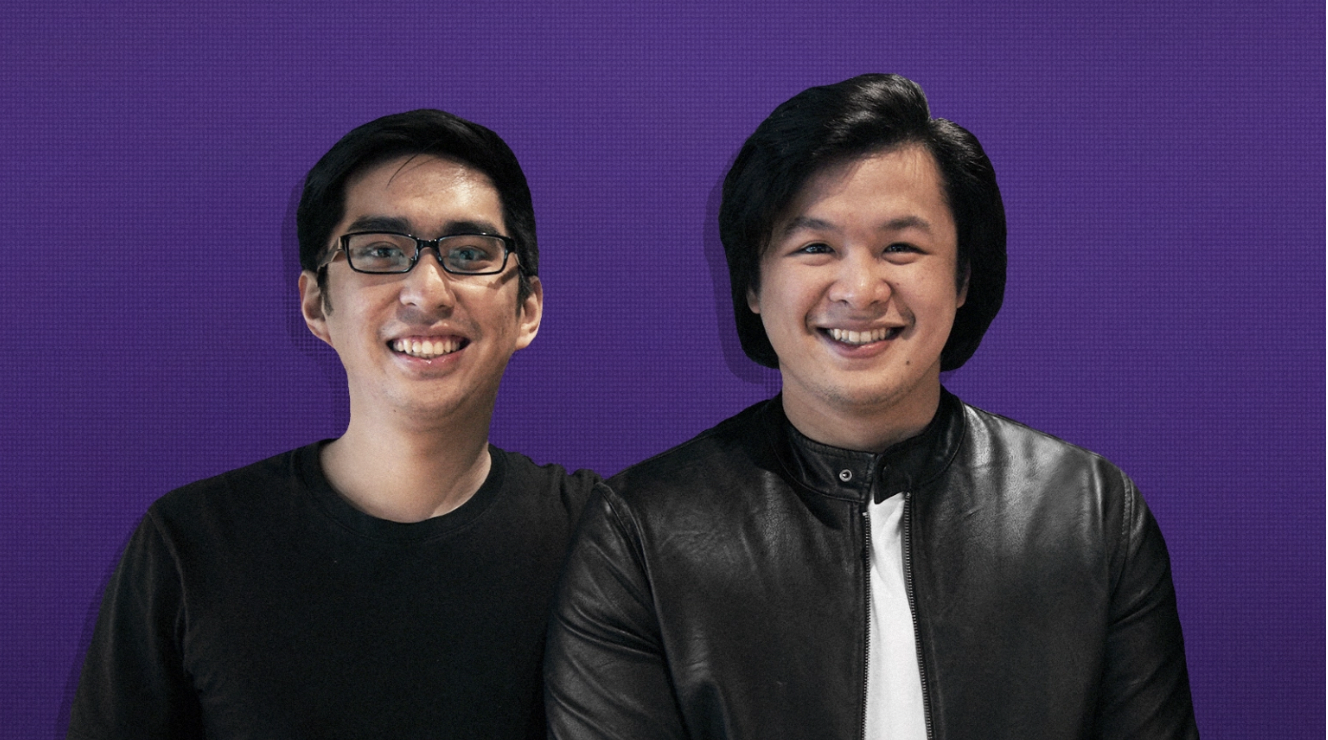 The Philippines’ e-commerce market now has a gross merchandise volume of $12 billion, a 132% increase from