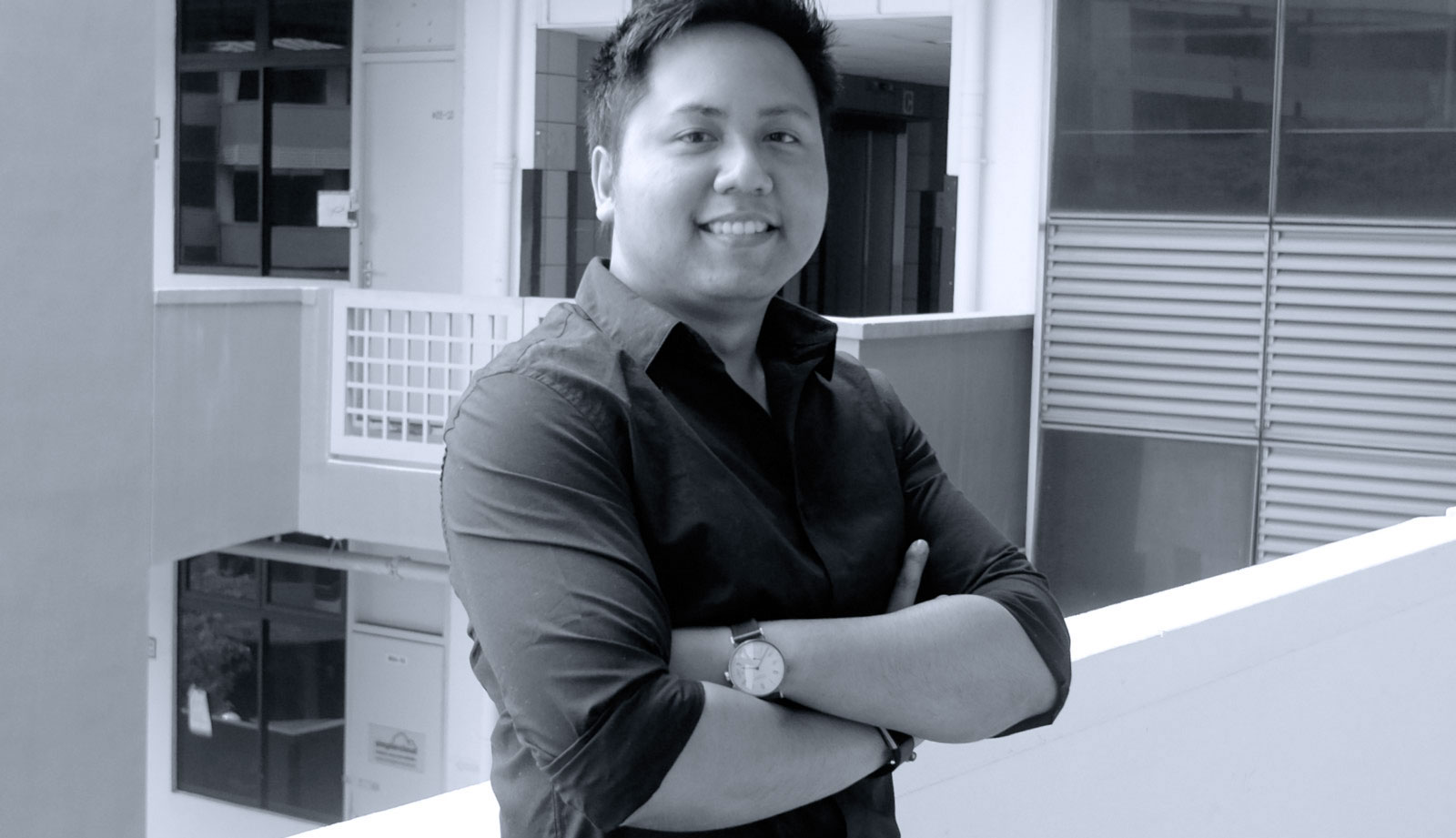 An interview with 37-year-old founder and CEO of Snapcart

We sat down with Reynazran Royono to talk about how he leveraged his extensive experience in fast-moving consumer goods and online commerce to build Snapcart, a mobile app that helps brands understand offline shopper behavior in real-time. Here’s part of our conversation.

No data, no action

“Straight after college, I joined Procter & Gamble (P&G) and began what was to become a 9-year journey by their side. The fact that P&G is a multinational company taught me a lot about sales, branding, operations, and distribution. At the same time, it showed me how slow information traveled in the offline world.

Working as a Modern Retail Director in Indonesia, I remember my boss would come to me and say ‘Hey, you know what, two months ago your shares declined’. My response would be: ‘Yes ma’am but it is already two months ago. How can I fix it? It’s already past’.

It was frustrating that data arrived too late to be actionable.

It was frustrating that data arrived too late to be actionable. And then a moment of reflection called my passion for technology to mind.

Technology mesmerized me from an early age. My dad worked at a computer hardware company and introduced me to it when I was a kid. Since kindergarten, I played computer games. In elementary school, I picked up coding as a hobby on the side.

If I stayed in P&G longer, I would have retired in P&G and let my passion vanish. But my dream was to build a technology company.”

From offline to online — a 360° perspective

“I left P&G and moved to Boston Consulting Group (BCG), a global management consulting firm. After three years with BCG, the opportunity to lead a technology company eventually came my way. In 2013, e-commerce was getting stronger and Berniaga.com used to be the second small player after OLX, with very strong companies backing it. I decided to join as their Country Lead, accepting the challenge to grow the business to become the number one e-commerce in Indonesia.

The exposure to the online world had completed that unique 360-degree perspective, which made me see the big potential of bringing the capabilities existing in the online business into the traditional offline channels. I started knocking on the doors of retailers like Carrefour and Lotte, to see if there was a possibility to integrate their POS systems available in the region. I learned that there’s no way to do so.

“The eureka moment came when I met venture capital firm Ardent Capital. It was a great coincidence because they were trying to create this app, which was similar to Ibotta in the US and more geared towards engagement.

Why struggle to integrate POS systems, when one could crowdsource the data directly from the shoppers?

I saw it and it immediately struck me: why struggle to integrate POS systems, when one could crowdsource the data directly from the shoppers?

To me, it was a clear way to win if we started with the data side first. If you look at the economics, this didn’t require a high burn as Ibotta’s attribution model or any other affiliate-based receipt-scanning app. We just had to figure out a way to monetize from the data extracted. And that was exactly what I wanted to do. The vision was to revolutionize market research and marketing engagement. “My experience in the worlds of consumer goods and e-commerce taught me the extremes of offline and online.

People in the e-commerce space fail to recognize the fact that the offline side is full of data gaps.

People in the e-commerce space fail to recognize the fact that the offline side is full of data gaps. Since they possess a high amount of data, which can be shared with clients — either views or clicks, they don’t know how hard it is to gather information from offline channels. Here’s where the disconnection happens because 99% of purchases are still made offline, particularly in Asia.

Those who have noticed this inconsistency, have started to act upon it. Google, for instance, is using billions of credit-card transaction records to prove that its online ads are prompting people to make purchases, even when they happen offline. From our point of view, it’s a good start, but information-wise it’s not deep enough. Because it displays the total transaction from a certain merchant but not the basket content, which is what truly matters for consumer goods companies.

On the other end of the spectrum, the offline guys tend to believe that everything will eventually go online. On the other end of the spectrum, the offline guys tend to believe that everything will eventually go online. At Snapcart, we created a 2×2 matrix to show that it’s not necessarily the case. The framework shows the categories of products that are being sold in the market right now: single and basket purchases on one side, and relatively low-priced and relatively high-priced items on the other side. Now, if you divide it into a 2×2 matrix, you see that relatively high-priced categories are purchased as single items. What are those? Mobile phones, electronics or if we talk about groceries, it could be baby diapers or cosmetics. So this quadrant is easily convertible into an online purchase. Moving to the other extreme, the ones bought in baskets and relatively low-priced, such as daily needs, the game changes. It’s hard to convert this quadrant into an e-commerce play because customers want to have the in-store experience.

One proof of this theory is Amazon buying Whole Foods and building Amazon Go. It shows that there will be categories, which will just stay in the offline channels.”

Our clients love us because…

“They can optimize their marketing spend. We give them data in real time. Also, we create insights, which draw a perspective on the impact of offline purchases on the overall business. This basically translates into return on investment from their point of view.

We used to be one of them. So we understand their frustrations and urgency to access offline purchase data.

L’Oréal and Nestlé were strong believers from the start, even when Snapcartwas just a prototype and the user base was fairly limited. What helped establish the connection with them and build credibility for the platform was the experience in fast-moving consumer goods that my co-founder Teresa and I brought to the table. We used to be one of them. So we understand their frustrations and urgency to access offline purchase data.” “As a team of four founders, we believe that up to this point, we have built the cornerstones of Snapcart to accurately extract receipts information and pass the data in real time. Snapcart’s current version (1.0), which monetizes exclusively from the data mining side, will eventually turn into Snapcart 2.0, which will have integrated fintech and adtech functionalities.

On top of that, we want to tap into markets that are similar to Southeast Asia, such as Latin America, for example. What’s remarkable is that we are also pulled towards developed countries where there is a need for more affordable data mining solutions. So part of Snapcart 2.0 could be evolving from a regional player operating in emerging markets to a global player and even a developed market player.

I’m extremely excited about the future because I feel that we have the right people on board. People, who are genuinely motivated to grow the business together.”

Special thanks to Rey for sharing his story with us. Follow him at @reynazran and learn more about his work at snapcart.asia. For the latest stories, you can follow Wavemaker Partners on Twitter, Facebook or LinkedIn.